Serial paintings are the result of pictorial, geometric and arithmetic rules based on the golden section and color combinations or permutations derived from the Fibonacci series. They belong to concrete art or constructed art, Konstructiv Kunst.
The canvas is scanned as a musical score from left to right and top to bottom.
The choice of three or four colors indicates the composition’s scale, each one being associated to one of the numbers of the series, a fundamental color, a third, a fifth and an eventual seventh color in the musical sense. During the painting, colors are superimposed showing color combinations.
After all these colors are placed, the rectangles which remain untouched are painted with a so called “resolution color”. This color is obtained by a mixture of the used colors also based on the Fibonacci series. Resolution color represents musical rest, silence.

Color permutations within the scale permit series of paintings exploring the same pattern. So is the series named “Seasonal variations”.

All paintings are oil on canvas and all the rectangular formats fall under the golden ratio or divine proportion and thus are homemade. 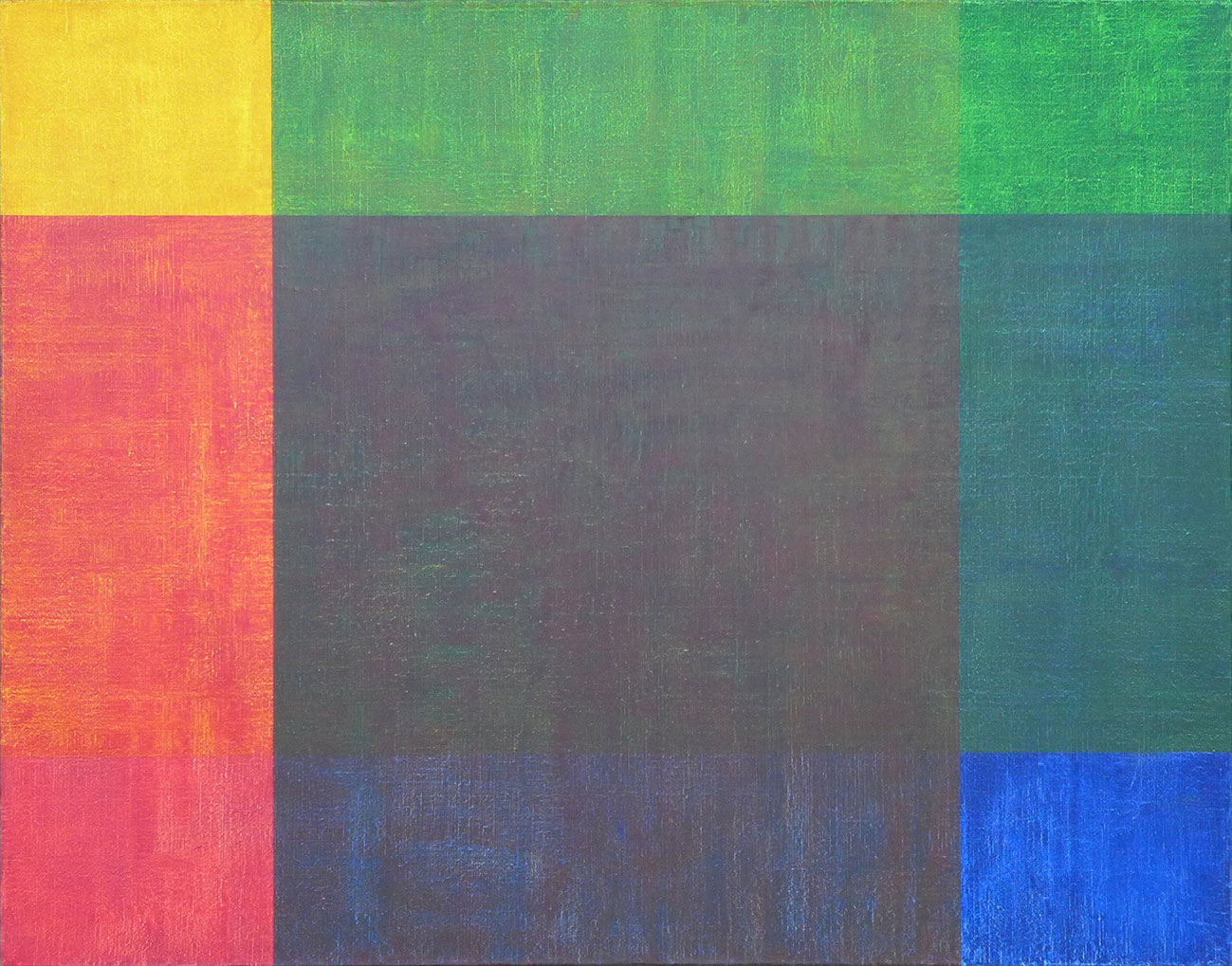 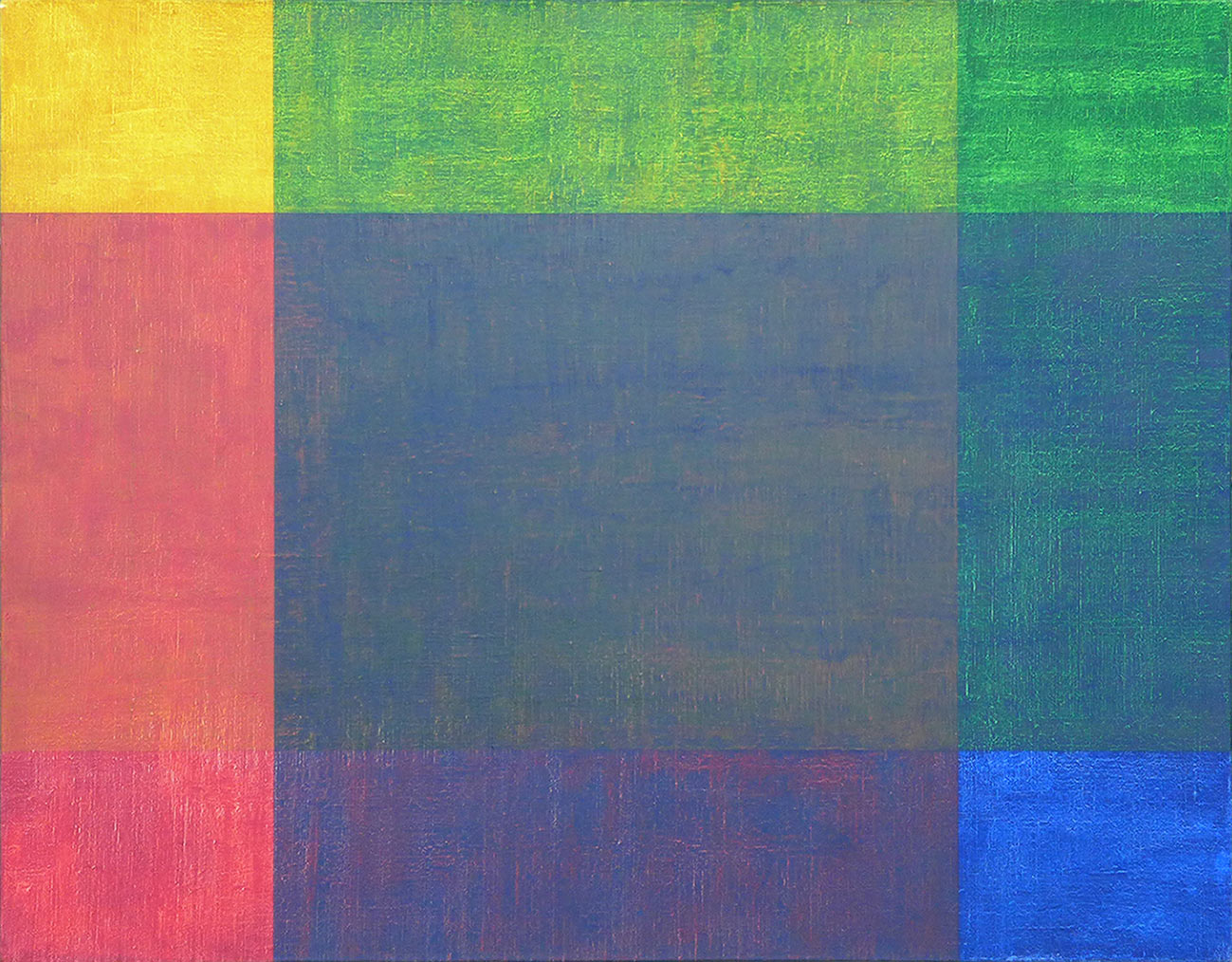 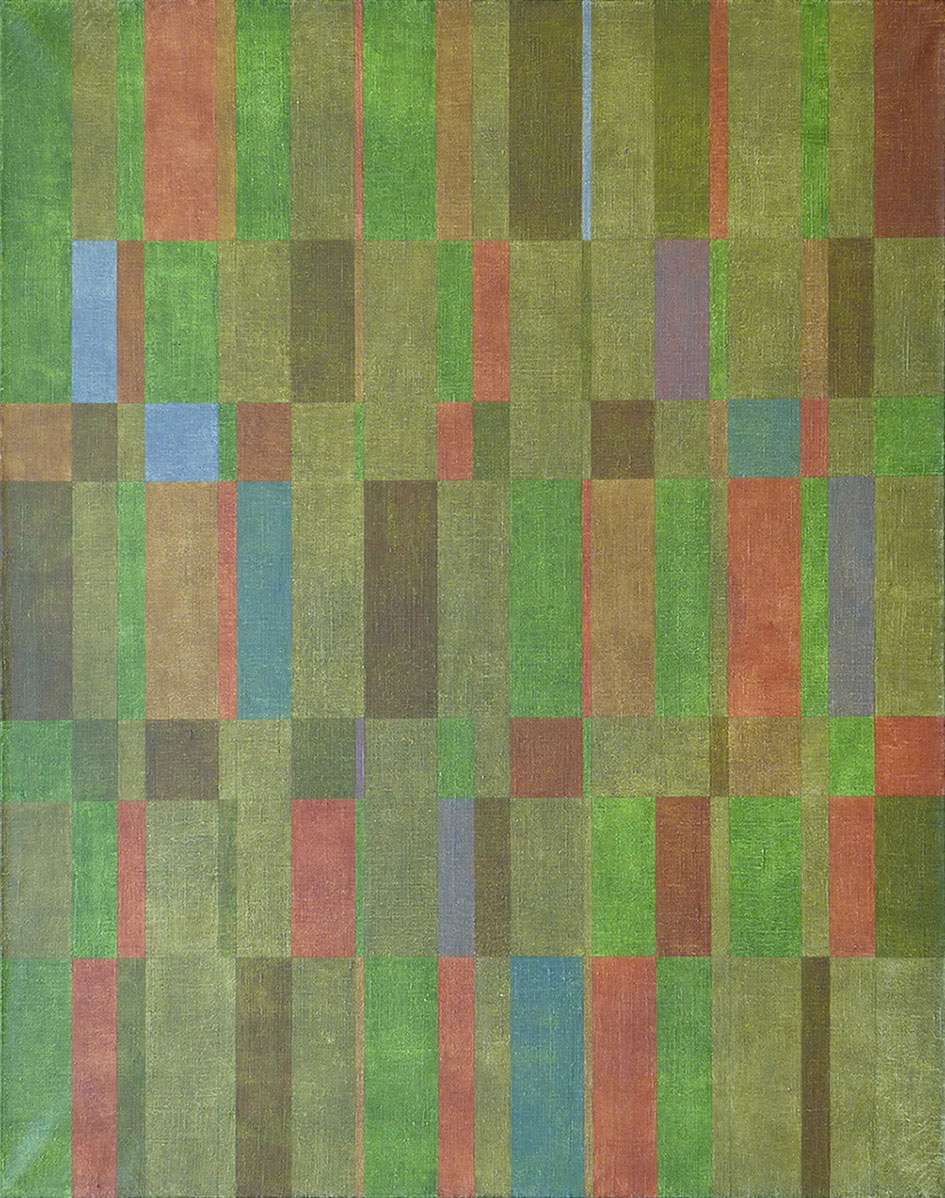 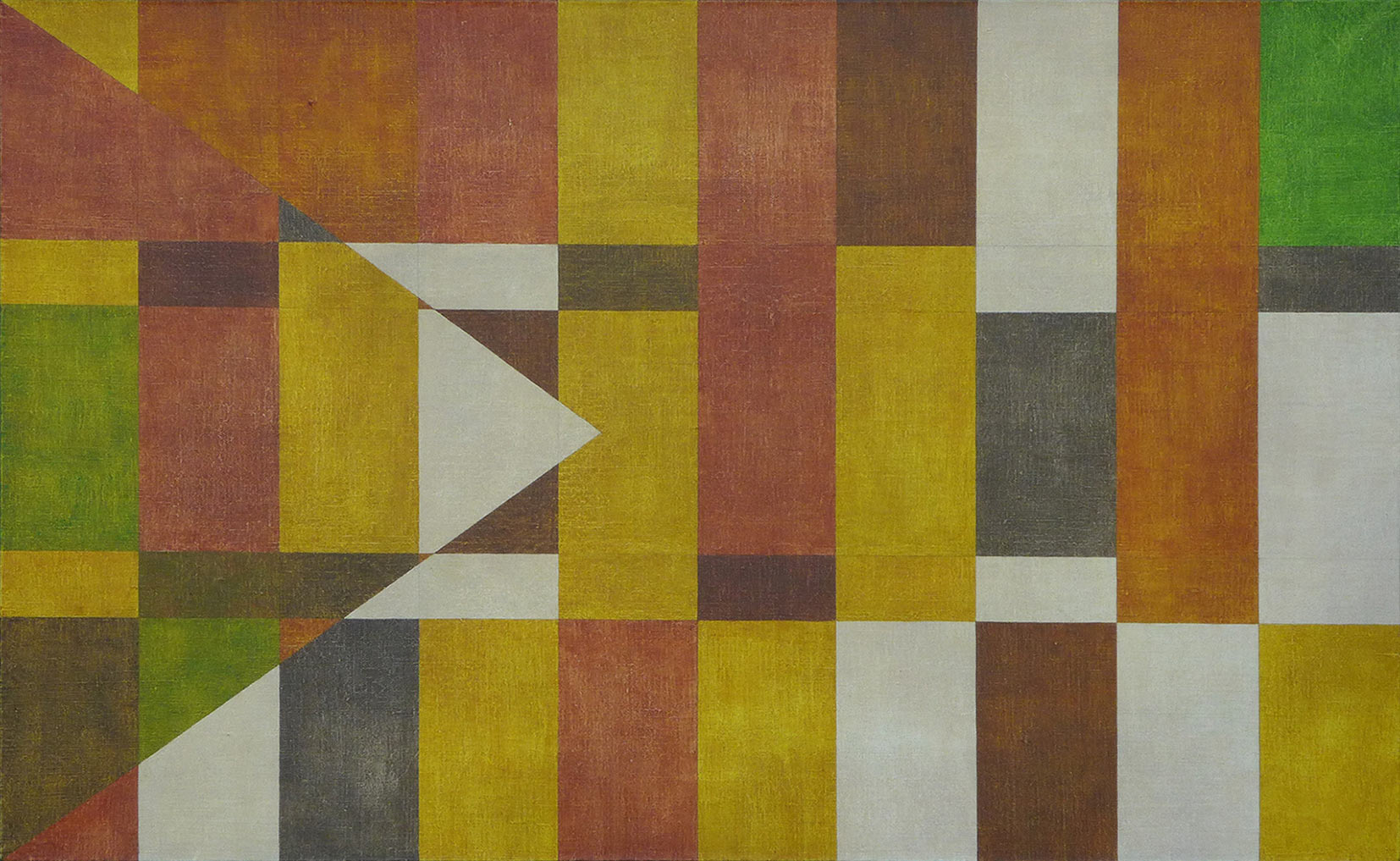 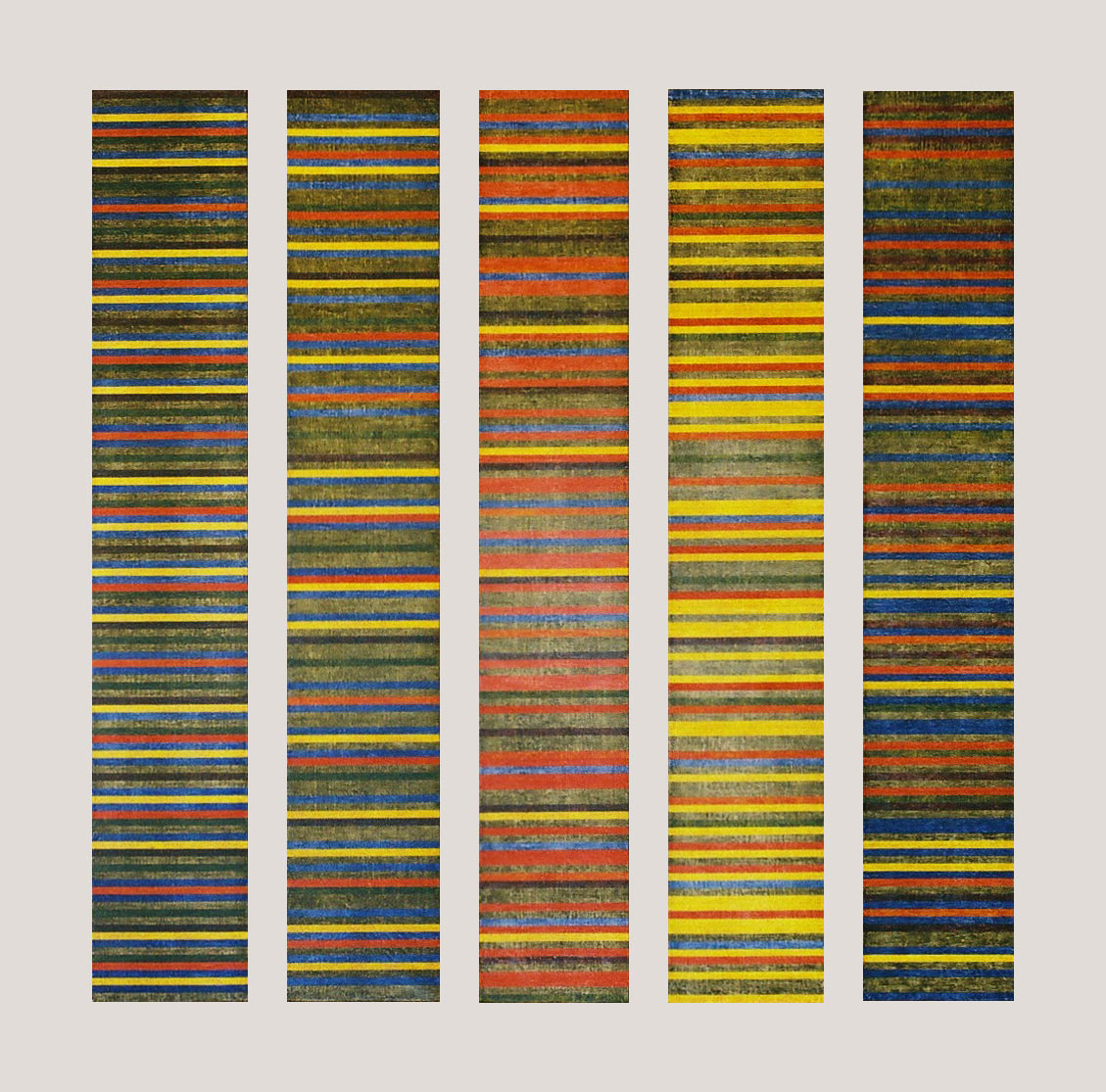 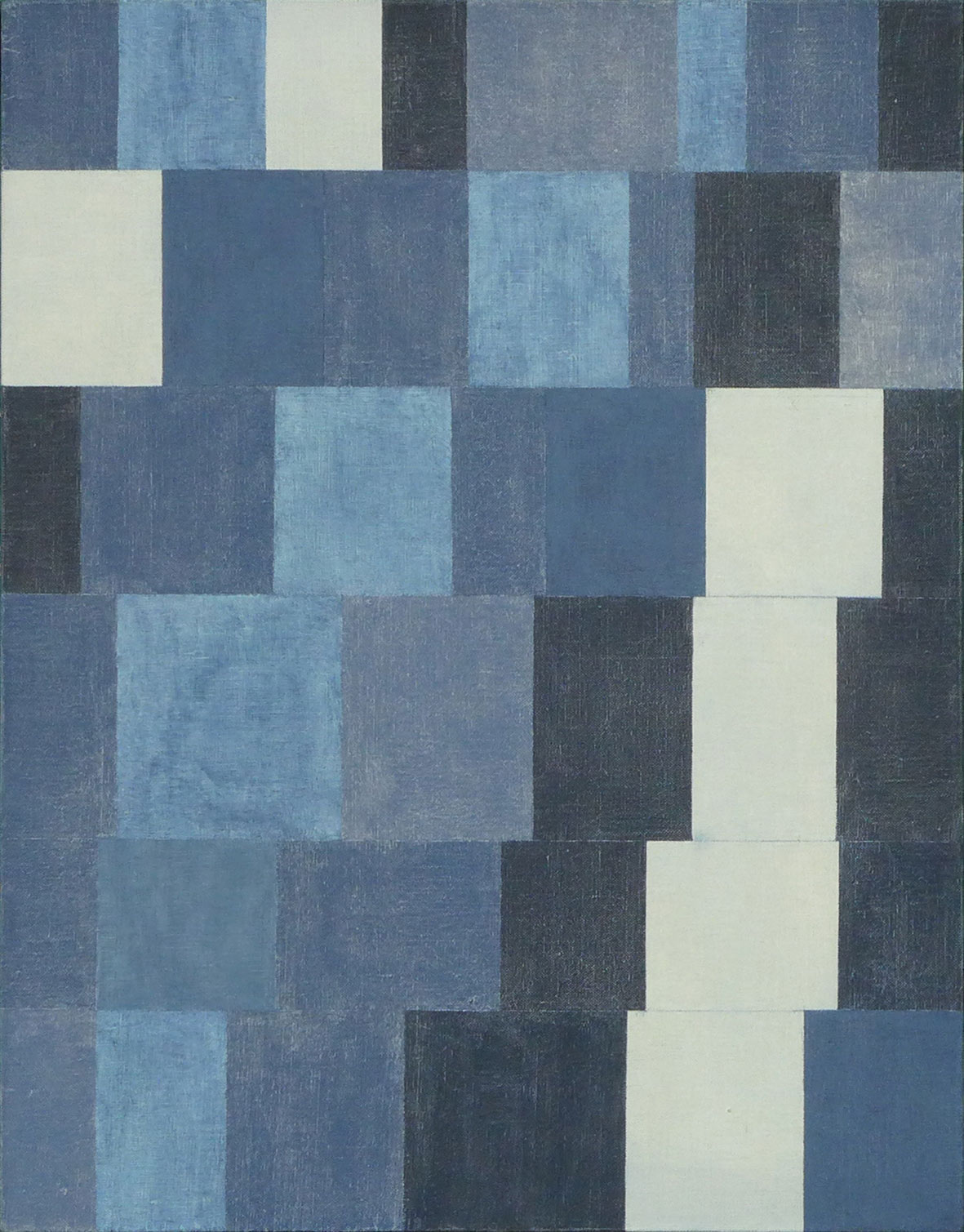 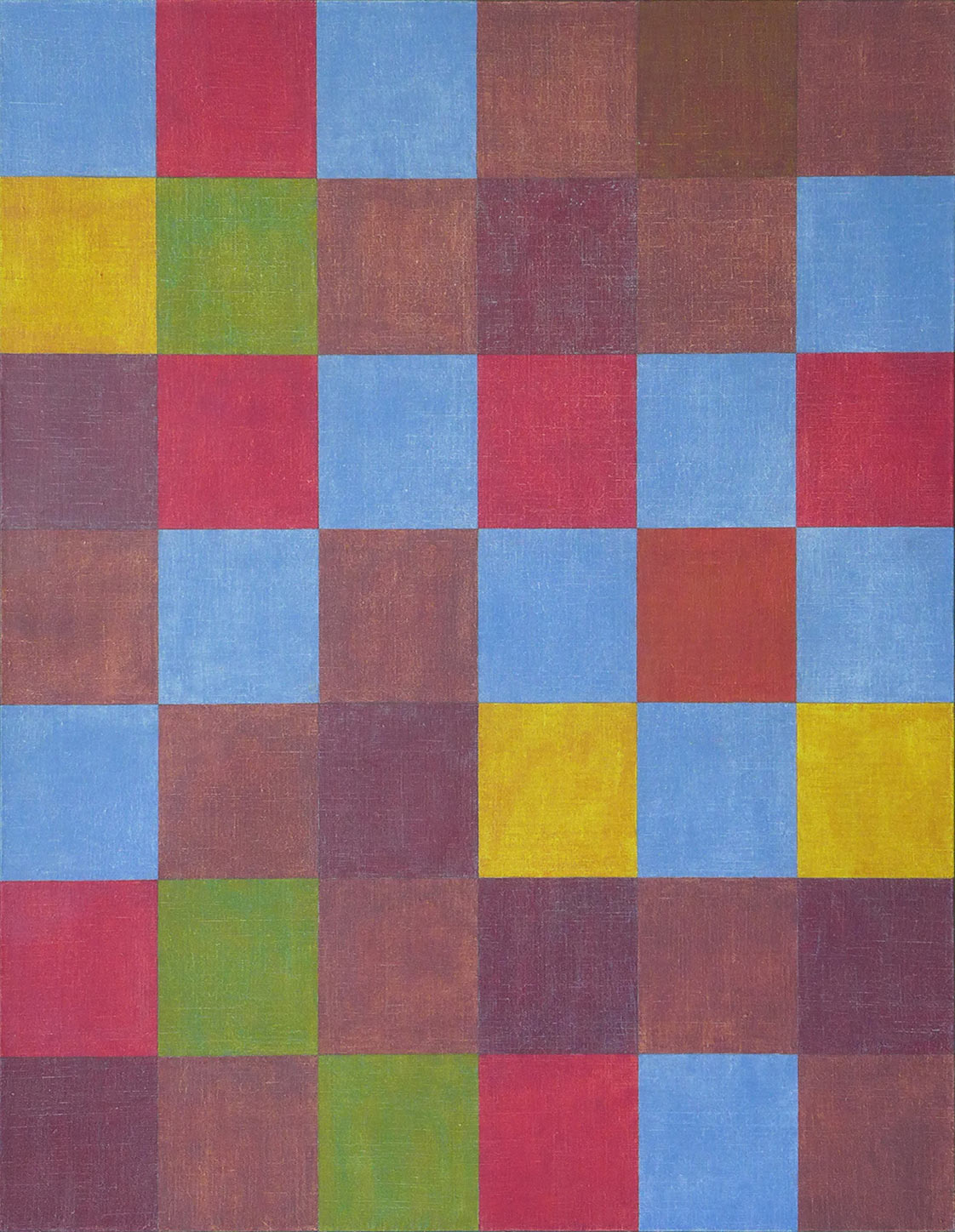 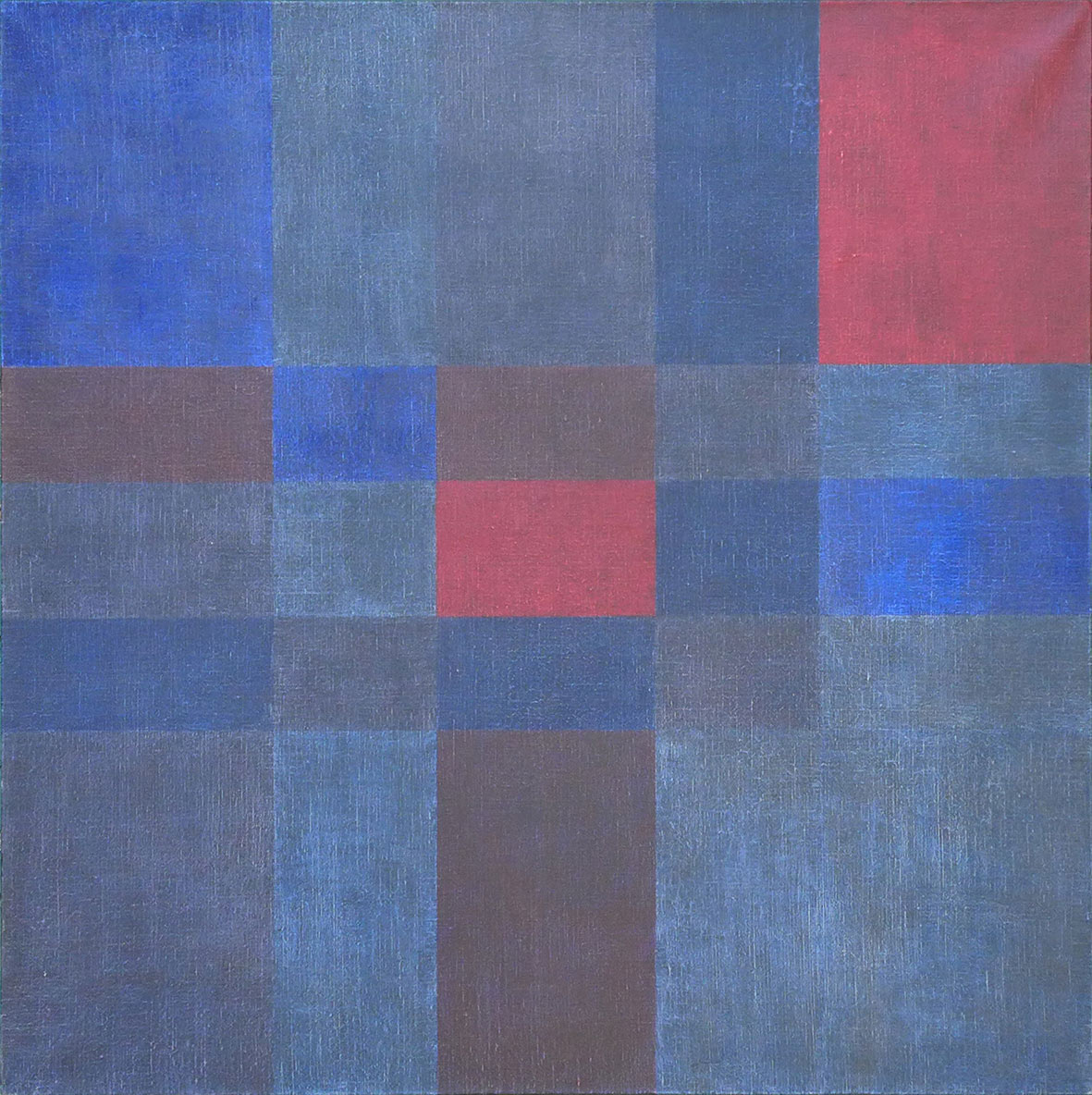 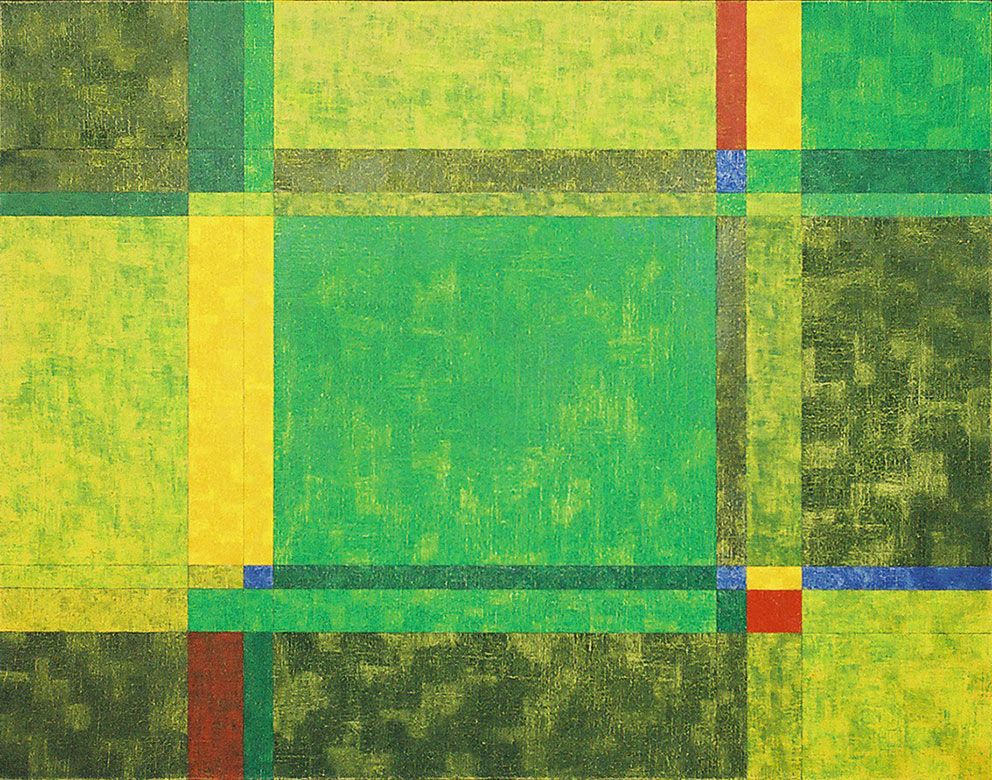 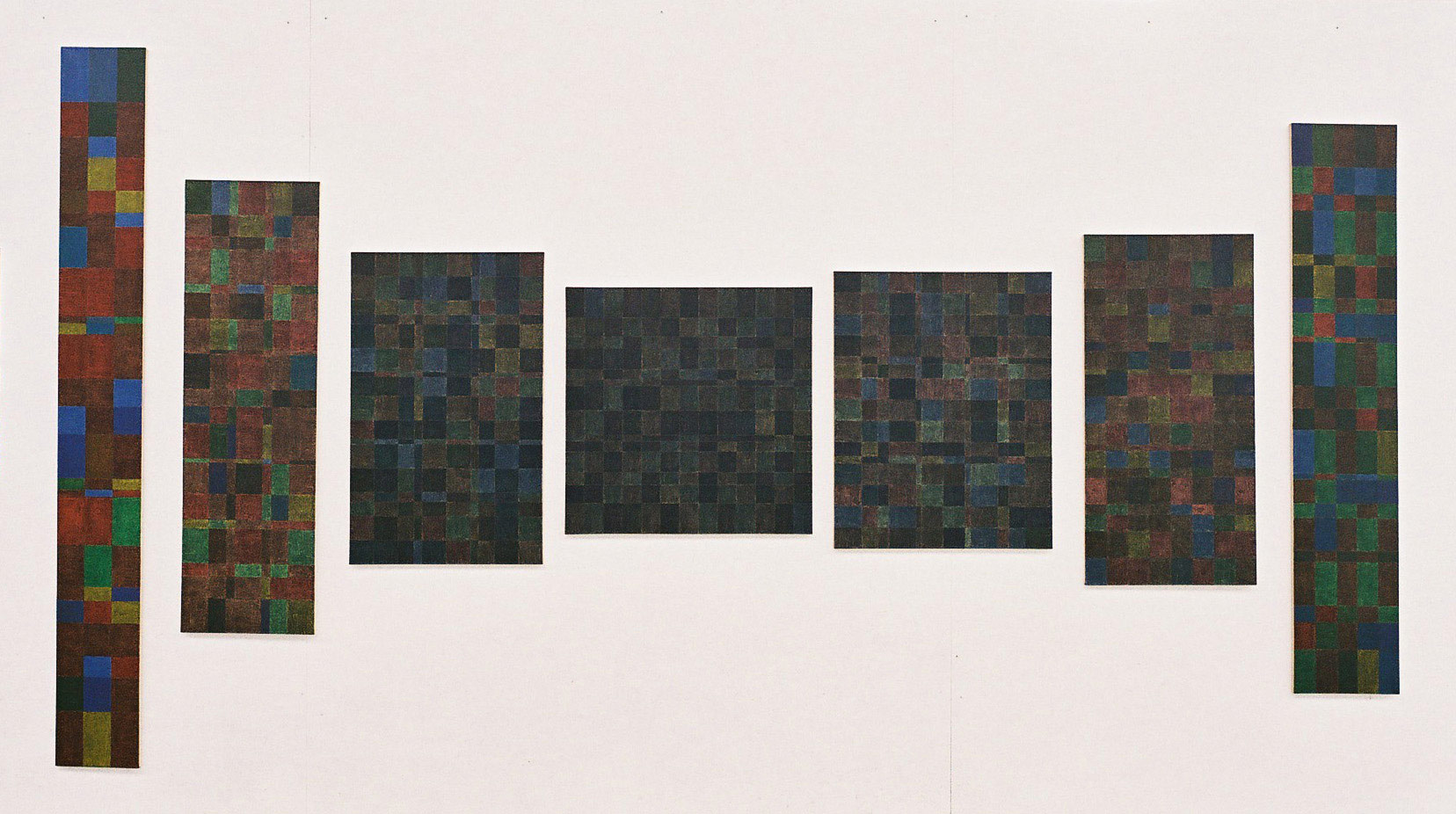 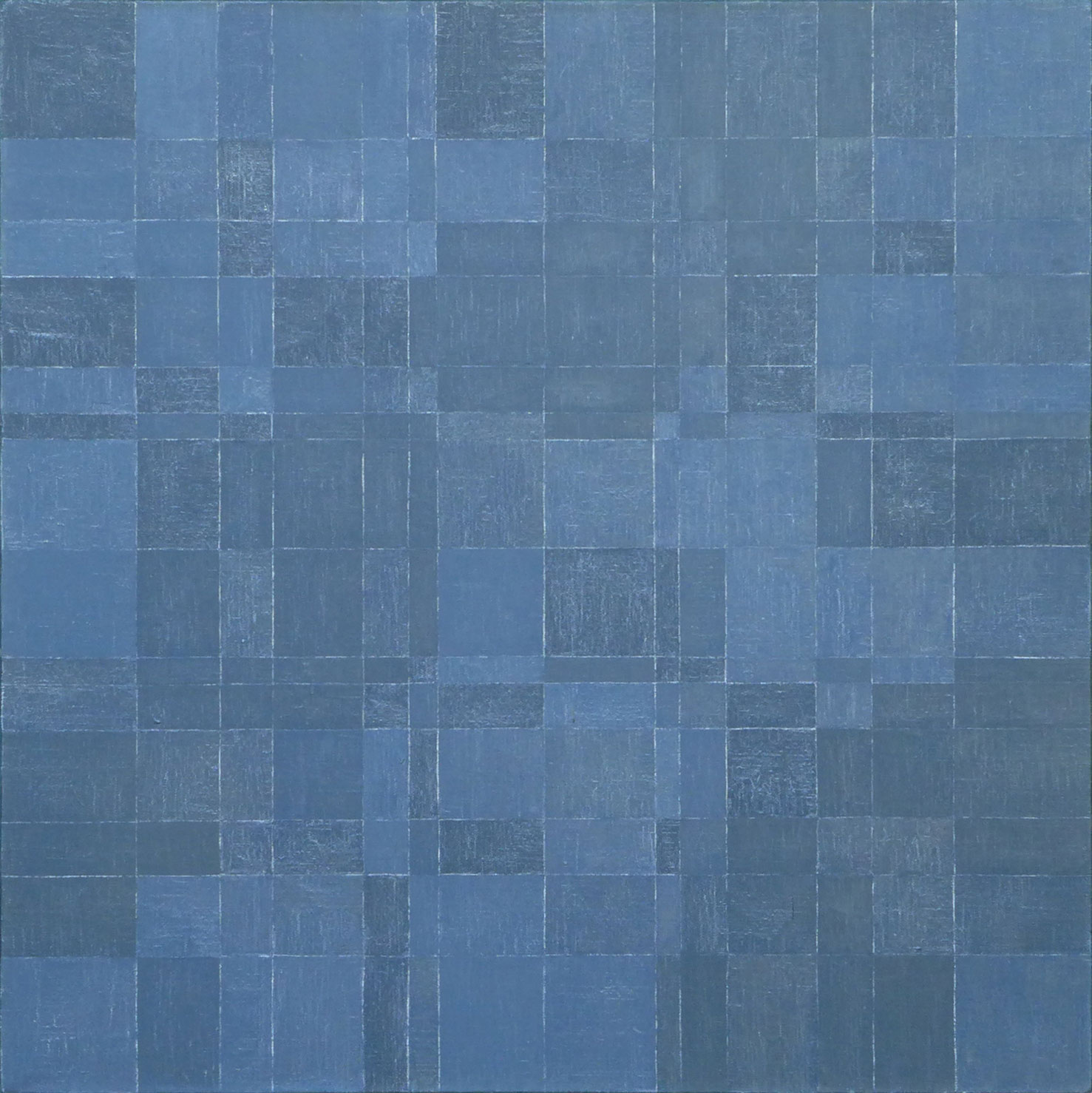 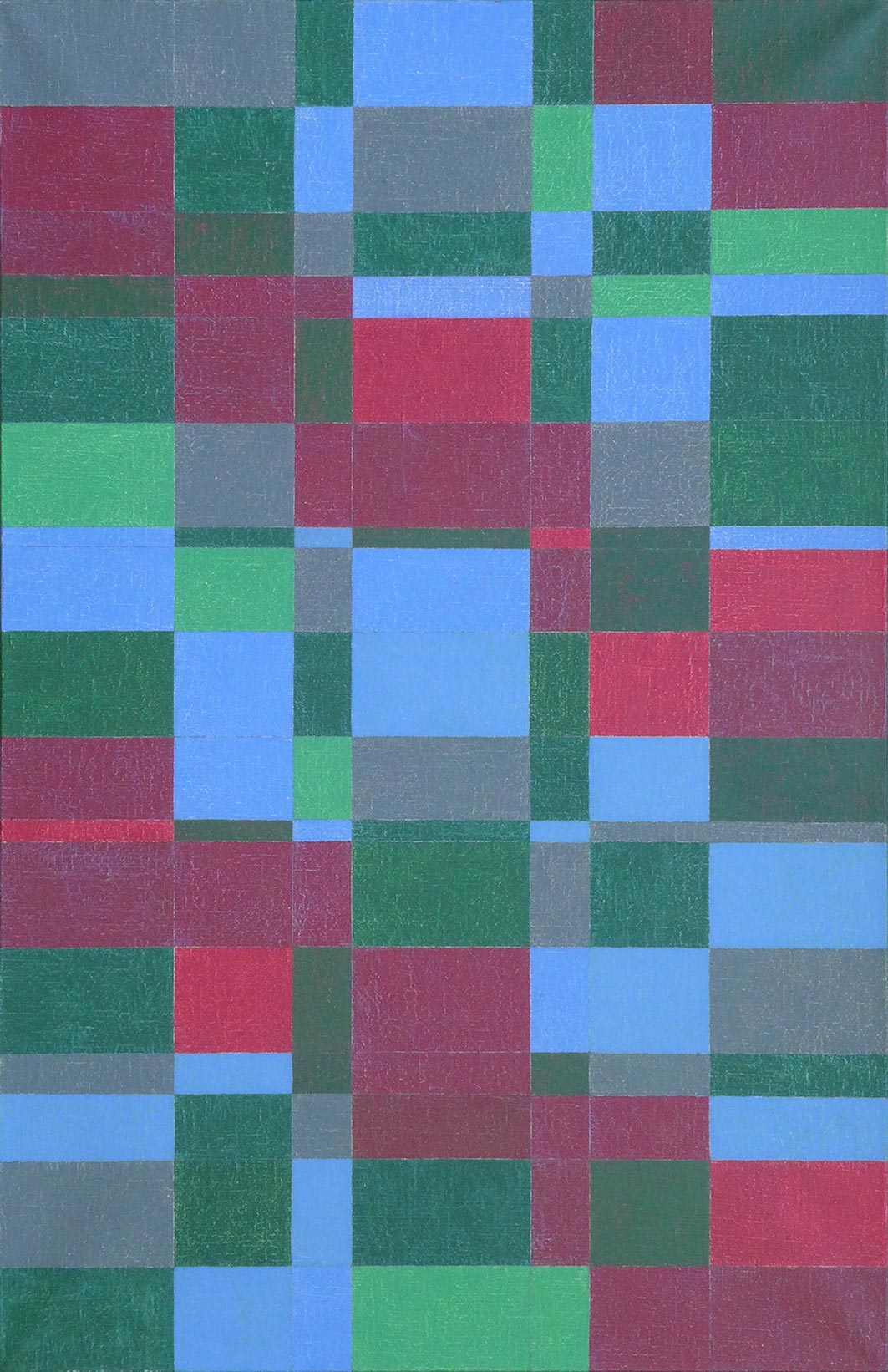 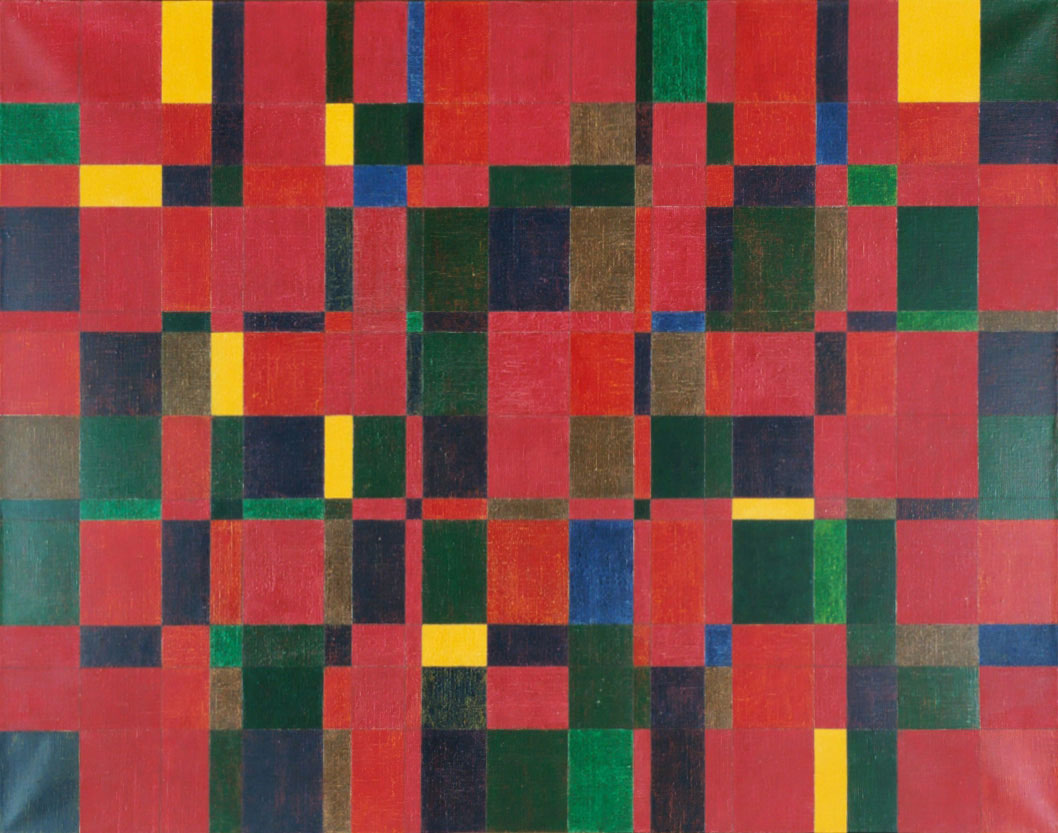 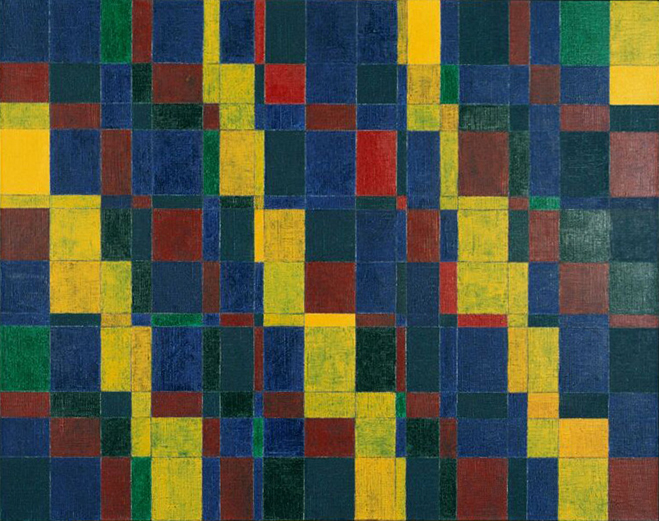 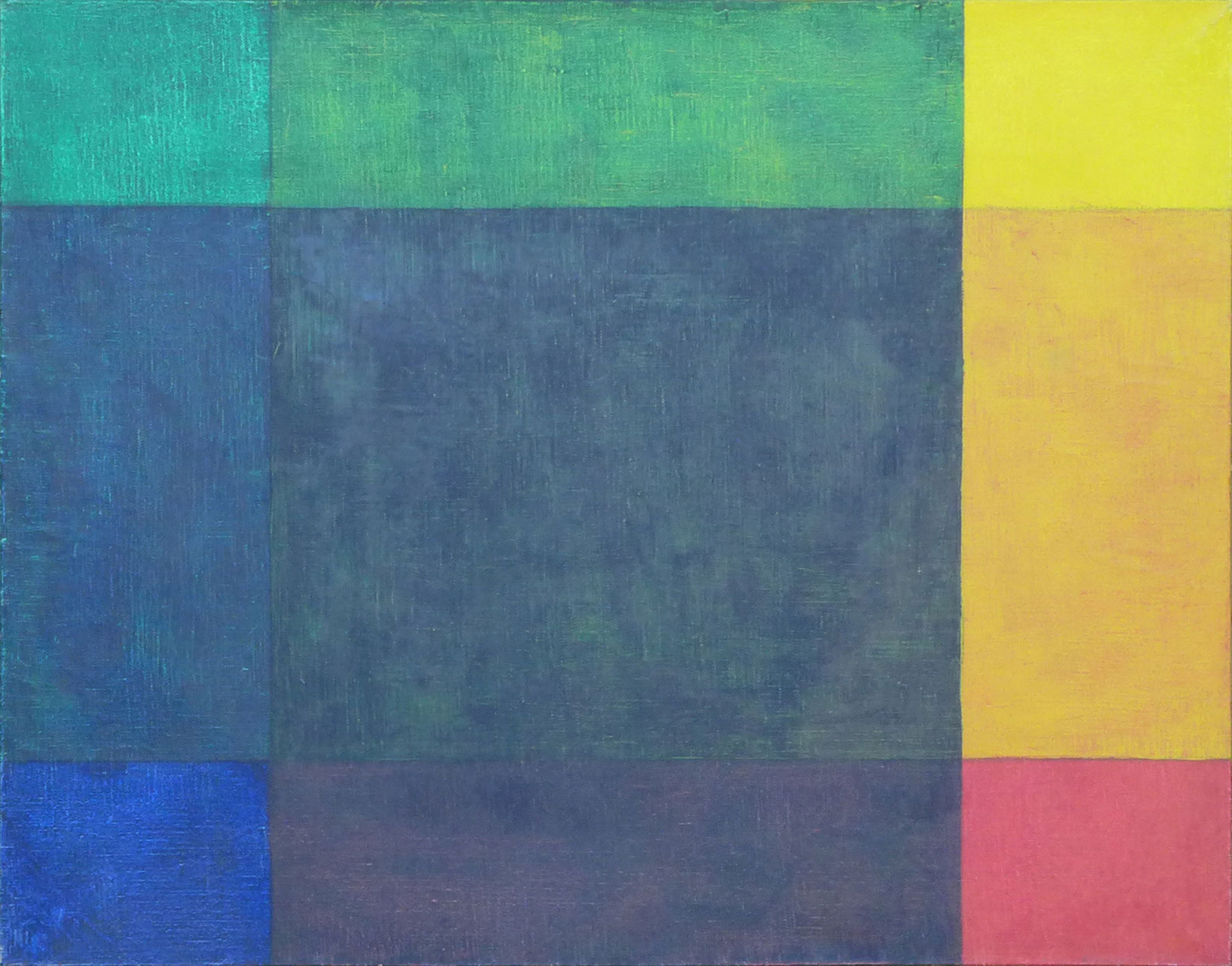 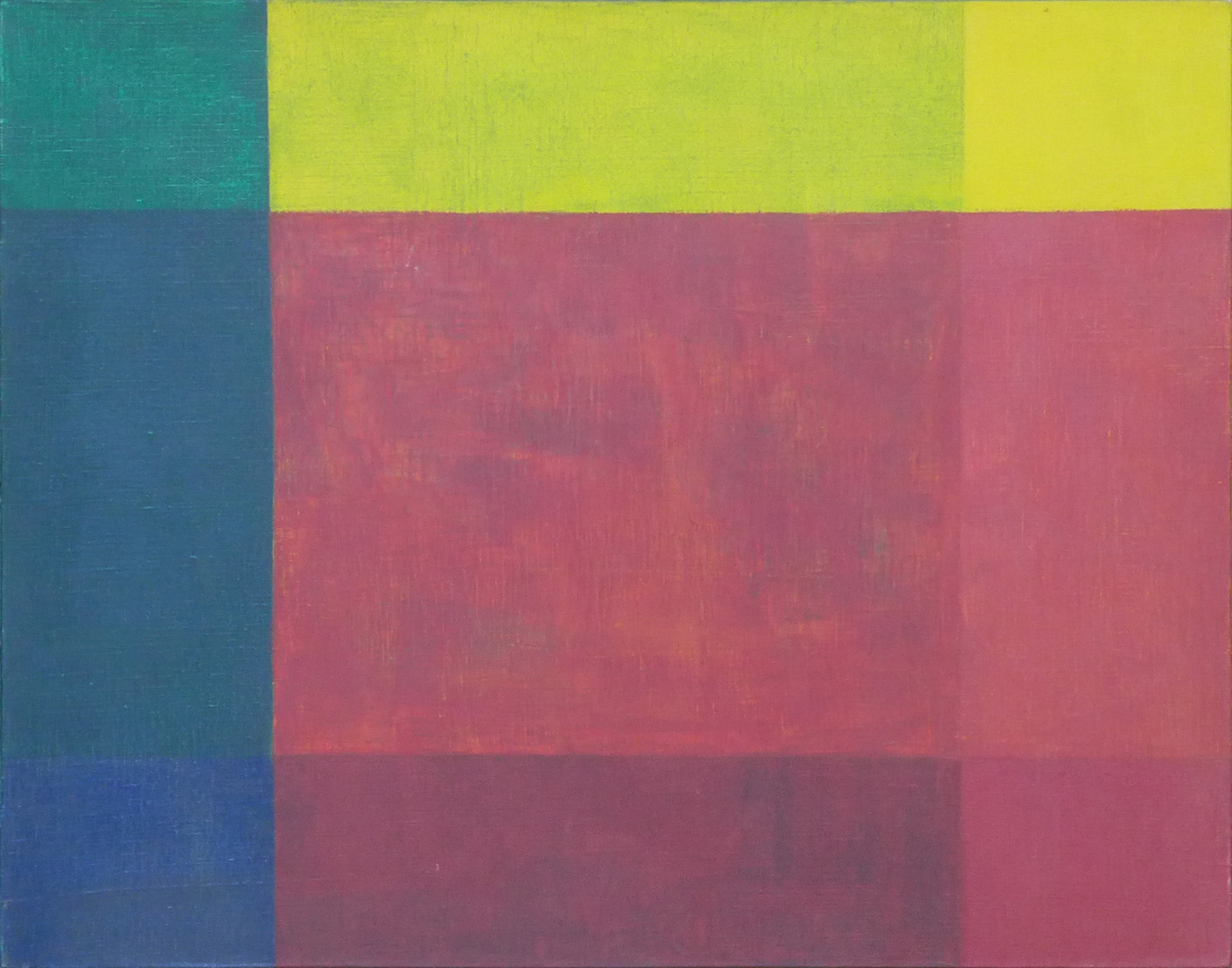 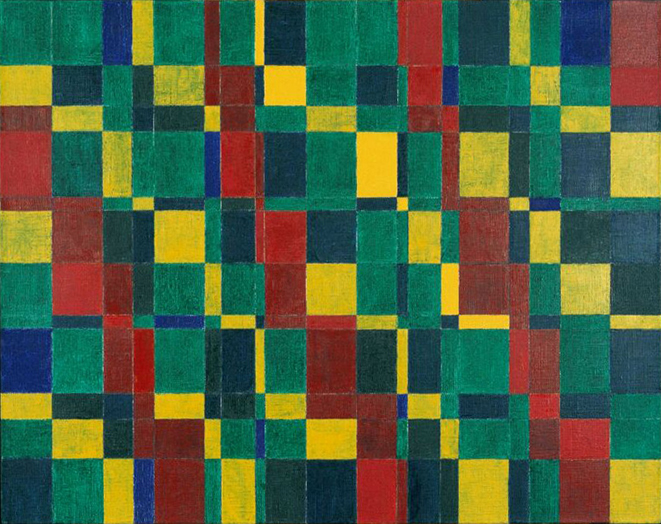 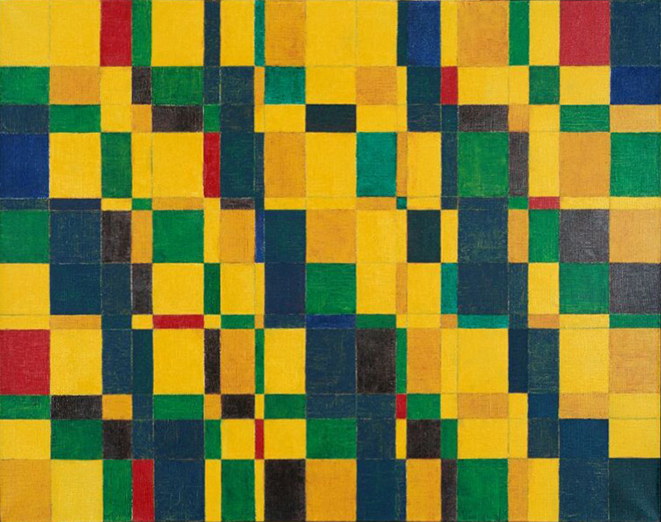 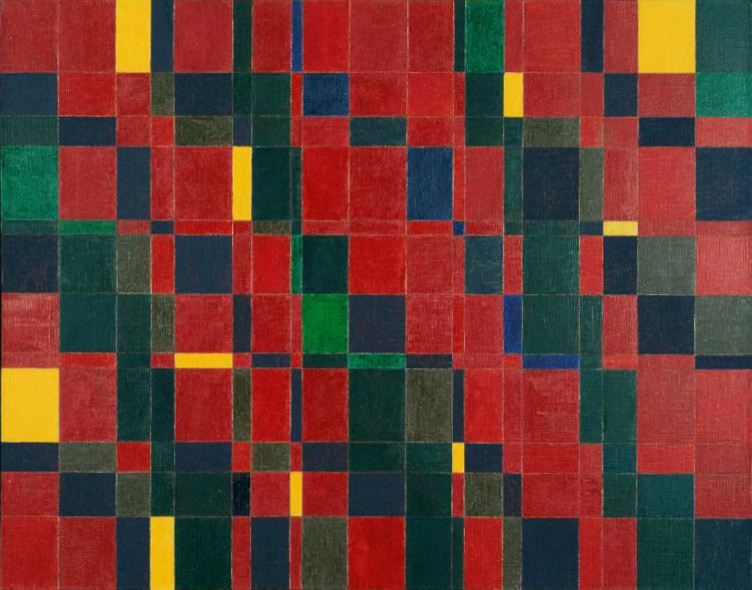